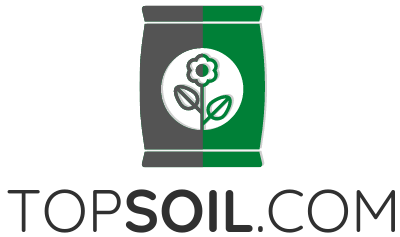 Last night, 40 000 rooms have been rented on Air BNB. 40 000 people chose to rent an accommodation provided by private individuals rather than a hotel. Air Bnb,the firm based in San Fransisco which matches hosts and guest online, is the perfect example  of the rise of the “Sharing economy”.

Sharing economy … What is it?

In what is called sharing economy, collaborative consumption or peer economy, owners rent out rent car, bicycle rooms, tools, boats and other assets they are not using to a stranger using a peer-to-peer service on line. The company typically have a rating or review system so people on both sides of the transaction can trust the other.

What are the big changes?

Firstly, thanks to technology the transaction costs have been drastically reduced. making sharing assets cheaper and easier than ever—and therefore possible on a much larger scale.

The second big change is the availability of more data about people and things. This allows physical assets, such as cars, rooms or bikes to be consumed as services.

What are the advantages?

Such “collaborative consumption” is a good thing for several reasons.

– Owners make money from underused assets. As an example, by renting your home in San Fransisco 60 night per year you would make an average of $9,300.

– On the other hand, renters pay less than they would if they bought the item themselves, or turned to a traditional provider such as a hotel or car-hire firm. No wonder why so many sharing firm were created during the financial crisis!

– There are also benefits for the environment: renting a car when you need it, rather than owning one, means fewer cars are required and fewer resources must be devoted to making them.

– There is also a social aspect to it: meeting new people by staying in their homes is part of the charm of the shared economy.

Here is a video explaining very well how the haring economy works:

The sharing economy is now big enough for regulators and companies to have woken up to it. This system still need to be regulated but has an immense potential. It is time to start caring about sharing. 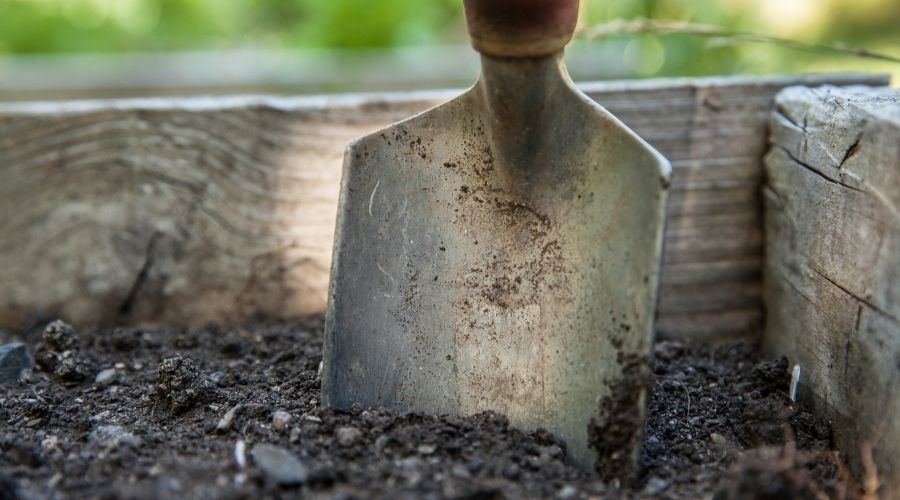 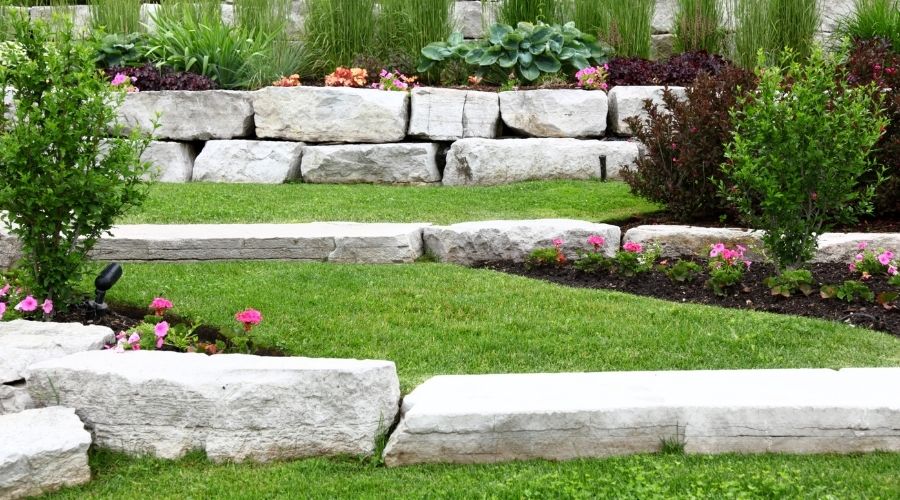 Grading Your Yard With a Front Loader 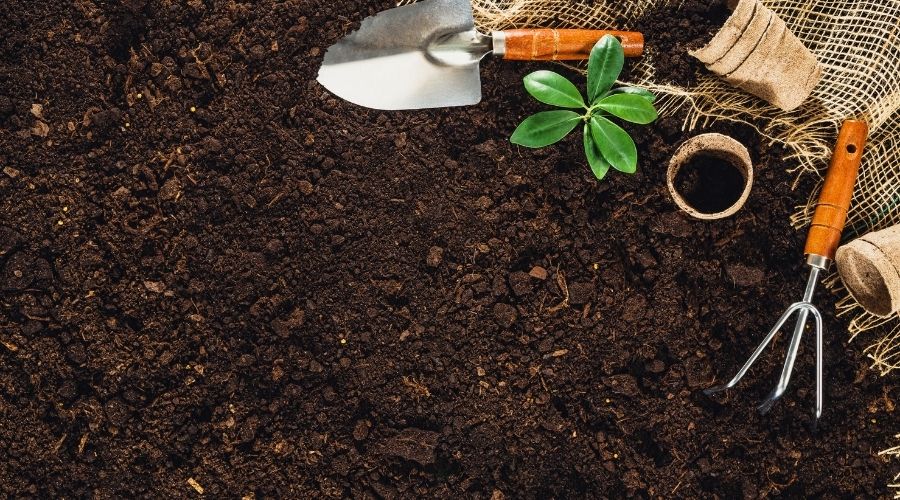 How to Find Free Topsoil For Your Yard 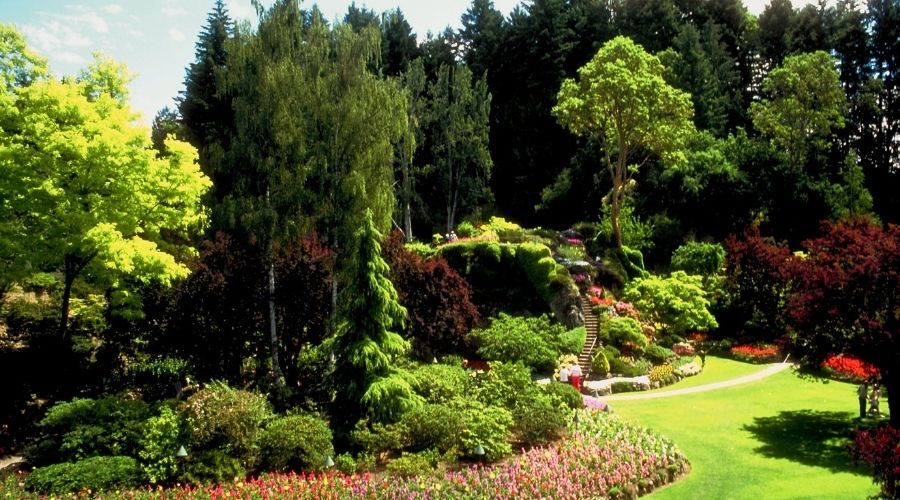